The Miraculous Journey of Edward Tulane

The Miraculous Journey of Edward Tulane 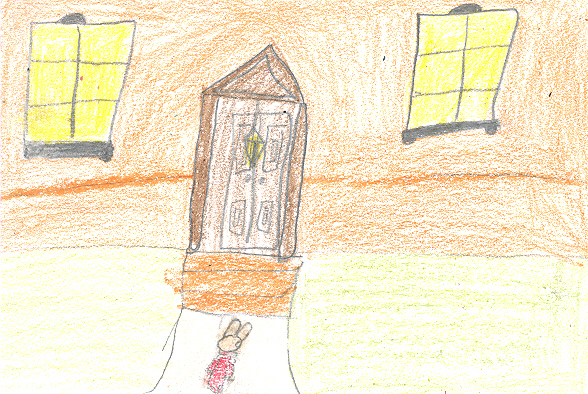 To begin with, this is about a little Girl named Abilene, and her toy china rabbit named Edward. It all started when Abilene and Edward were on a cruise ship. They were going to London, England with Abilene’s family. On the ship there were two boys named Martin and Amos. They found Edward on a wooden stool. The two boys decided to play catch with Edward. They accidently threw Edward over board. This started all of Edward’s adventures. A while after that, a boy named Bryce found Edward and gave Edward to his little sister Sarah Ruth. The reason why Bryce gave Edward to his little sister is because she was very sick. Her dad would not take care of her. So Bryce had to take care of her. Soon, Sarah died and a very sad Bryce walked to Memphis. He had to give Edward away when he became broken. After this, Edward met others along his journey, but eventually the story has a surprise ending!

Our favorite part of the book was when Bryce found Edward. This was our favorite part because then Bryce gave Edward to Sarah Ruth. We liked this book very much. The reason we like it was because the main character, Edward, goes on so many adventures and with all different people. Finally, our favorite character was Edward. He reminds us of toy rabbits that we both have at home.