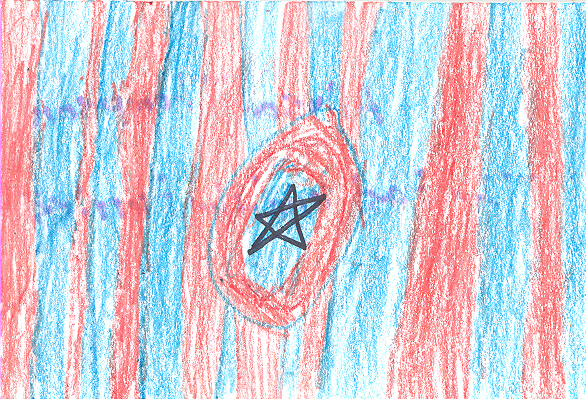 “Pow! Pow!” Be a superhero with The Adventures of Beanboy written and illustrated by Lisa Harkrader!

This book is all about one boy, Tucker, and his best friend, Noah, when they go to school. Tucker needs to write a comic book so that the character in his comic book will be put in his favorite real comic book, with his favorite super hero, H20. He’s also trying to win a scholarship for his mom so she can get a better job. Plus, his Dad would then be able to move back, after the divorce which has been very hard for Tucker. Tucker also bumps into the meanest bully at school who treats Tucker very badly. This taught me a lesson to always be caring and considerate to others.

I really liked this book. One reason why I liked the book, is because, it is based on a comic book that has a super hero and a villain. Another reason why, I like this book, is because it has a lot of action and good or nice people. There was a character that was very mean to everyone. She did not like anyone, except two other people. She changed, because one of the characters that played with her made her feel nice. Then she became friends with other characters in the story. As I read the book, I felt bad for the mom of Tucker and I felt bad for Tucker and his brother. I also wondered about whom else was competing for the comic book competition. This kept me guessing during the book.

I would recommend this book! I think it is inspiring and I know a lot of people who like super heroes, so I think this would be a good book for them. The perfect audience for this book would be someone that likes super heroes and drawing and adventures. It could be a boy or a girl. One way the book might interest readers is the plot about how people act toward each other, like the mean character never likes anyone and always ruins stuff, but in the end, everything works out.