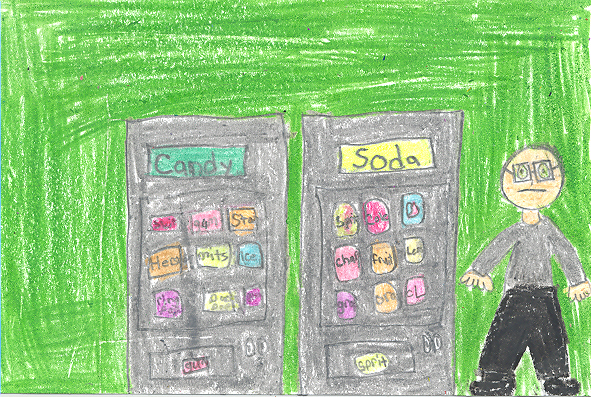 Gold, so much gold! If you like gold, you should read Cam Jansen and the Mystery of the Gold Coins by David A. Adler.

To begin with, this story is about a girl named Cam and her friend named Eric. Cam and Eric were on their way to their school science fair when Cam saw a man leave a coin store. So they finally got to their school science fair and set some projects down and went to go look at some other science projects. Then all of a sudden, Cam looked out the window and saw a man running towards the woods with Cam’s project. So they ran out of the door after the man with Cam’s project and chased the man into the woods. They find out that coins went missing from the coin store too and Cam thinks the two stolen items are the same thief!

In conclusion, we recommend this book for ages 8 and up. Also if you like mysteries you should go check this book out at your library NOW!