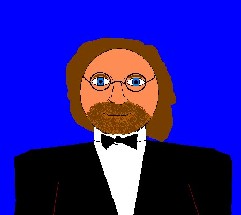 Steven Spielberg is a biography on Steven Spielberg. He is a director. He tells stories and tells how the actors are supposed to perform for each scene of his story to turn it into a movie. Spielberg has been noted for being one of the best directors of all time. He has directed 16 films including Jaws, Close Encounters of the Third Kind, E.T., 3 Indiana Jones films, and Jurassic Park.