Reviewed by Isabella B. (age 9) 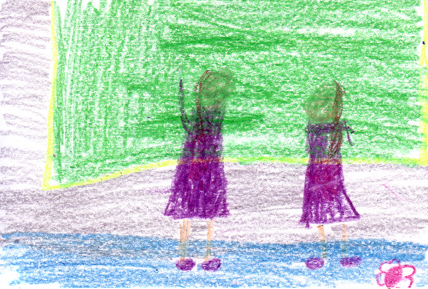 I recommend this book to kids ages four to ten. Parents should read this book with their kids so they can understand what the story is about. If your child has a question, parents can answer it. I give this book four stars because you can really feel the emotions of the characters when you read Ruby the Copycat.

Isabella B.
is a student in
Alison and Lisa's' 3rd Grade Class