Gloria Who Might Be My Best Friend: From The Stories Julian Tells

Gloria Who Might Be My Best Friend: From The Stories Julian Tells 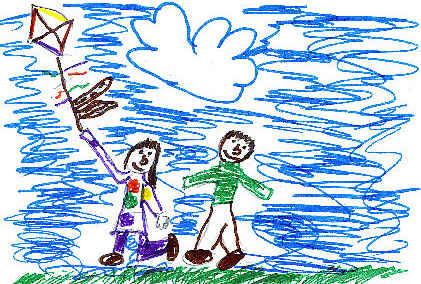 Julian meets a girl named Gloria. Julian doesn’t want to be best friends with any girl until he meets Gloria. It was lucky because Julian was very bored and had no one to play with, and then he met Gloria and they got along right away. Gloria shows Julian how to make the best wishes. If you want to learn too, read this book.

I know what it feels like when you think you won’t like someone, but when you actually meet them, you want to be best friends. I also know the feeling when you barely know someone, but you get along very well. My favorite part of this story was when Julian wanted to look at Gloria's wishes. I liked this part because it seemed very real. Julian didn't look at Gloria's wishes because he knew that they were going to be good wishes and he wanted them to come true.

Amalia J.L.
is a student in
Elaine and Ana's 3rd Grade Class