My Very Strange Teeth: From The Stories Julian Tells

My Very Strange Teeth: From The Stories Julian Tells 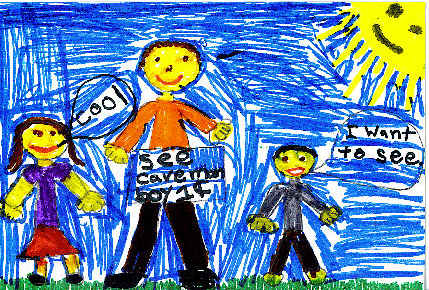 I once wanted a tooth to fall out really badly so I understood how Julian felt. I liked how his dad kept helping him try to get his tooth out, even though using pliers was a little scary. When Julian thought that he looked like a caveman with his loose tooth, it was really funny and it was my favorite part of the story.

Charlotte W.
is a student in
Elaine and Ana's 3rd Grade Class