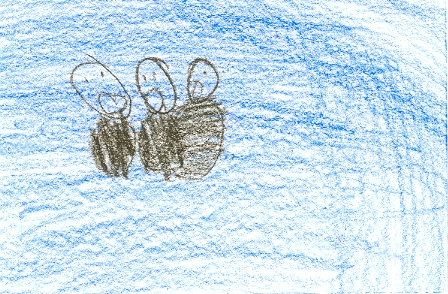 I like this book because of its illustrations - they are really funny. I think Cousin Fred is silly because he is always scared. I think that Papa Bear deserved the lesson because he told Sister Bear, Cousin Bear and Brother Bear that there were such things as spooks and there weren't - and there never will be.