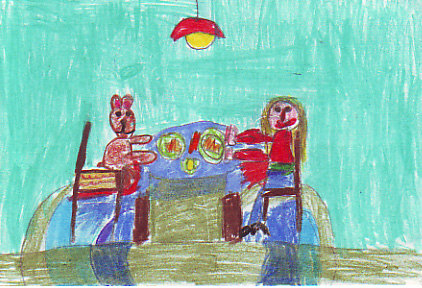 Imagine finding a talking bear in the middle of a train station! That bear is Paddington bear. Paddington is found by Judy sitting on his suitcase with a sign around his neck that says, "Please look after this bear, thank you". Would you bring home a talking bear? Judy does, and has the most fun in all her life. Paddington gets himself into all kinds of mischief and trouble. Life for Judy and her family will never be the same again!

We recommend A Bear Called Paddington for grades two through six because it is a book everyone will enjoy.