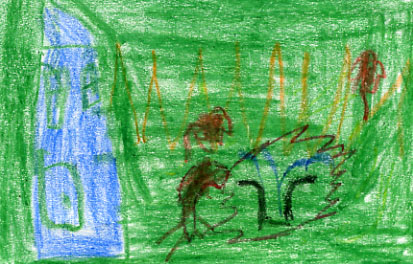 This is a story about a little girl who finds an egg in a cave. When the egg hatches, a dragon was born. She raises the dragon and his name is Hank. He is a fire breathing dragon. He helped the family make money to live on. When he grew up he flew to Dragon Island and found his family. He was sad had had to go. He gave her more eggs so she would raise the eggs like she did to Hank.

I think others should read this story because it is a really good book, but it takes a while to read.