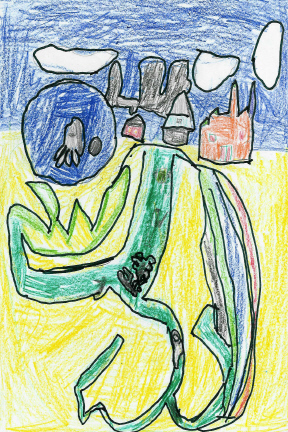 In this book, the main character is Harry Potter. Harry is a wizard in his fourth year at Hogwarts. This book took place at Hogwarts, which is a wizard school.

Harry got picked for the Triwizard Tournament, but you're supposed to be eighteen years old to compete and he isn't even seventeen. The Triwizard Tournament has three tasks. The three schools participating in the tournament are Hogwarts, Durmstrong, and Beauxbatons. Each school selected one person to compete, except Hogwarts got to pick two people, Harry and Cedric. The other two kids from different schools were Krum and Fleur. Krum is the best seeker in the world. A seeker is someone who catches the snitch (the ball) in Quidditch, a magical sport.

One of the problems in the book is that the tasks at the tournament are really, really hard. Another problem is that Harry didn't put his name in for the tournament.