Junie B. Jones is a Party Animal

Junie B. Jones is a Party Animal 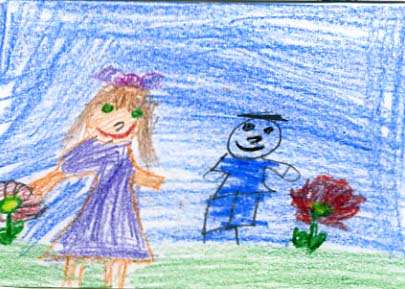 I think this book was funny. I liked the part when Junie B. told her boyfriend not to chase girls. I like Junie B. because she says very funny things and has a lot to say to her boyfriend. This is a book in a series about Junie B. Jones. This book is the same because her mom is always having to talk to her about how she acts. This book is different because it has a boyfriend in it.

I would recommend this book to my friend Jessica because she likes Junie B. Jones, and other girls because we would all like to have her as a friend. She would make silly faces and make us laugh.