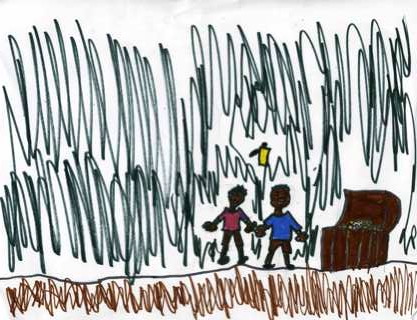 Tom Sawyer is about a young boy who seems to always be getting in trouble. He doesn't like to go to school or to church. He would rather be out on wild adventures then having to do any kind of work.

The story begins with Tom getting in trouble at home. His punishment was to paint his aunt's fence. However Tom is too clever to do chores himself. He tricks the first boy he sees by pretending that painting is something that he really enjoys doing.

I would recommend this book to someone interested in stories about adventures, mischief, friendship and the success of a young boy and his friends. You won't want to put this book down!