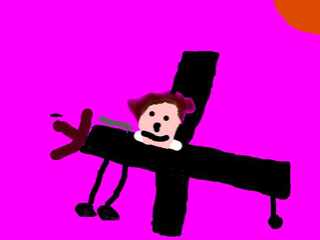 The Art of Keeping Cool is about a boy named Robert and his family and the experiences they have during World War II. Robert, his mom and his sister moved to Sachems Head, Rhode Island because Robert's dad was fighting in Europe. Robert's grandparents and his cousin Elliot were living there. This was the first time Robert had met Elliot, who is very shy and Grandpa pushes him around a lot.

After a little while, Robert finds out Elliot is visiting a German artist named Able Hoffman. Robert thinks Able is a spy for Germany. Most of the town hates Able. Elliot does all the shopping for Able because Able doesn't want to go into the middle of the town. Some people start Able's paintings on fire then Able walks into the fire and dies.

Robert's mom gets a letter saying Robert's father's plane got shot down and they don't know where he is. If you want to find out if Robert's father is found you will have to read the book.

I found Elliot really interesting. He was very shy but he still would go visit Able and go shopping for him. He would also get away from Grandpa by not looking at him.