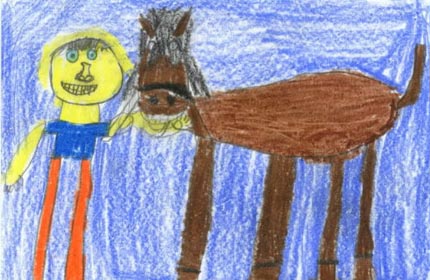 Josh Taylor, Mr. Average by Suzanne William's is a fantastic book! Josh Taylor wants to become class representative. Hilary and Gordon help Josh get many votes. They put up posters all around the school. They even handed paper out to students that walk by them at school. Then after they put up posters that say VOTE FOR JOSH BY GOSH, Josh does a magic trick. It gets out of hand and Josh messes it all up. When he thinks he gets less votes, he gets more votes Hilary and Gordon don't think Josh has enough votes. They have to wait to see if he wins or not.In a couple of days the teachers picks who is right to be class repersentative. At the end of the day, the teachers tell all their students who will be class repersentative. Do you think Josh Taylor won? If you want to find out you can read Josh Taylor, Mr. Average.

I recommend this book to people who like to vote and like Suzanne Williams books. One reason you should read my book is because it shows you how to vote in elections if you want to learn how. Another reason why is so you can see how Josh is helping people and being nice, not just to get more votes to become class repersentative. A last reason is because you can see how they don't hurt people if they don't win. This is a very helpful to teach people if they want to know how to vote, be nice, and don't hurt people if they don't get what they want.