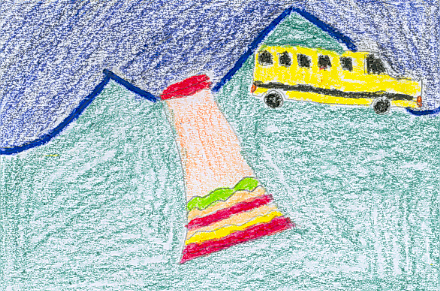 My book The Skirt is about a girl Named Miata who is a good dancer. The characters in the book are Miata, Ana, Mother, Father, and Little Joe. Miata takes the skirt that belonged to her mother to school to show it off. After Miata gets off the bus she remembers that she left the skirt on the bus. Sunday Miata has to do a dance recital for a lot of people. Miata has a problem and so she tells her best friend Ana, hoping that she can help her. Do you think that Miata and Ana can and will be able to get the skirt off the bus before Sunday? Read the book and find out!!

I liked this book because it is about dancing. When I am on stage it makes me feel so happy and good. My favorite part in the book is when Miata and Ana are on the hood of the bus trying to see if the skirt is in there. Miatas dad and his friend drive by so Miata and Ana have to duck down so they cannot see them. I relate to this book in a couple of ways. First, if I lose something of mine that is important I would not want to tell my mom or dad like Miata didn't want to tell hers. We would both be scared of getting grounded. Second, Miata likes to dance and so do I. I would give this book a four star rating for all the exiting parts in the book.

I recommend this book to second and third graders because they would be able to relate to the characters in the book even if they are not dancers. If you read this book you will come to find that it has a surprising ending to it.