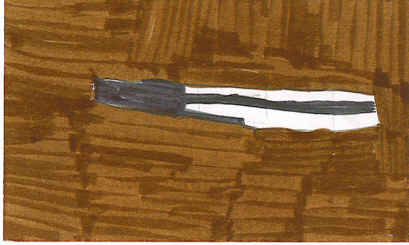 This book is about a boy who made up a new word for a pen and the word was "frindle." The teacher did not like the kids saying "frindle" and she got mad at the kids who were using it. Nick, the one who made up this word became famous.

I liked this book because it was hilarious. My favorite part was when Nick used the word "frindle." It is not a part of a series. The book is similar to Tales of a Fourth Grade Nothing because they both have kids who always get into trouble. You will enjoy this story because it has a lot of suspense. You never know what is going to happen next! Kids who get in trouble at school will be able to relate to this story.

I recommend this book because it is the most hysterical book I have ever read. This book is good for kids ages 9-11.