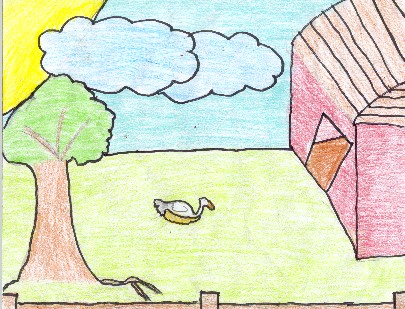 Charlotte's Web is a very good book. I recommend it to you because it is one of everyone's favorites. Because I love Charlotte's Web I am sure a big audience would like it. I am sure you will be interested in Charlotte's Web, because it has a good plot and clever characters. Also the setting is at the farm and the authors writing style is very good.

Al Hareth A.
is a student in
Mrs. Forney's 5th Grade Class