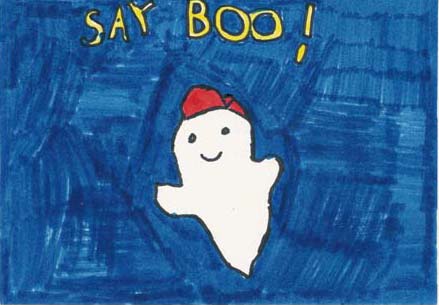 My favorite part is when Ben said boo for the first time because he learned by practicing. My favorite character is Ben because he is so cute. You can learn almost anything by practicing. This story had a lot of pictures that help tell the story and make it more fun to read.

I think that everyone should read it because it is fun and good to read.