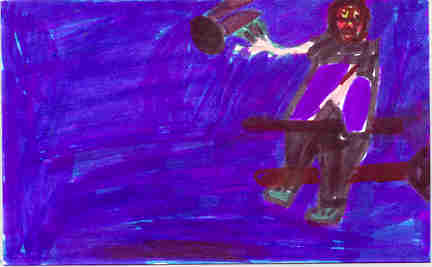 My favorite part is when Harry finds out he is a wizard and Hagrid gives his cousin a pig tail. I also liked it when Harry found out he had a lot of money that his real parents left for him. This book was very exciting because they had to solve a mystery about something hidden at Hogwarts his school.

I recommend this book to people that like mystery books, and read a lot. The book is very long, but you'll be so excited that it won't seem like it takes you very long to read it.