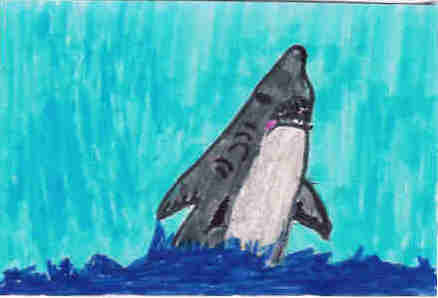 I recommend this book for all ages because it tells a lot about sharks. You will learn so many facts about sharks.