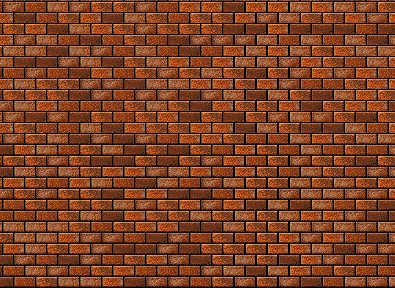 Harry Potter has to go back to Hogwarts but his aunt and uncle won't let him. So he escapes and he tries to get on the Hogwarts Express, but the entrance is blocked off. He manages to get there. Then the Chamber Of Secrets is opened and a lot of people are getting attacked and Harry and Ron must stop it.

I like this book because I like unpredictable books and it also has some weird parts. Also, I normally like books that are turned into movies. My favorite part of the story is when Harry fights the Basilisk.

I would recommend this book to everyone because it is a very interesting and scary book.