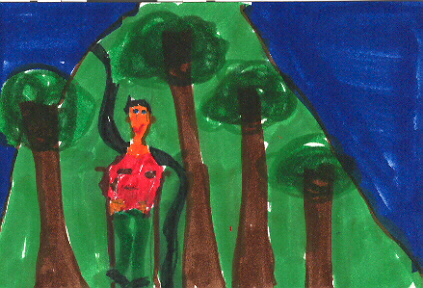 Robin gets struck by a terrible plague, making his legs weaken by the hour. Desperate to find someone who can help him, a monk named Brother Luke comes and tells him, "Thou hast only to follow the wall far enough and there will be a door in it". So now Robin is on a journey that will change his life.