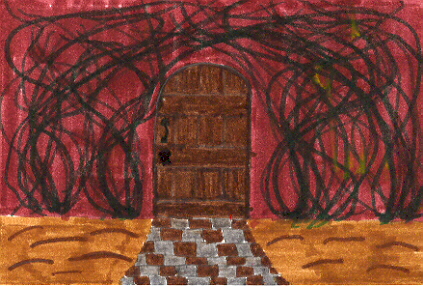 Mary Lennox lived with her mother and father, but when they died she moved in with her Uncle Archibald Craven. She had to stay in her room and not roam around the house. After roaming around, she came upon an arched doorway that led into a secret garden. Why is the garden there? What will Mary do? The secret garden changes her life in ways she would have never guessed.

The Secret Garden was very good. My favorite part in the book is when she finds the key to the Secret Garden, because it was very exciting. The story made me feel good because of the relationship that developed between Mary and her cousin. I think that I'm just like Mary in the book because sometimes she is a brat and I can be a brat too.

I recommend this book. It is descriptive and it is a very old novel. The audience would like this book would be the people who like gardening and animals. The part that I think that might interest the readers most would be when Mary finds the key.