Dinosaurs at Your Fingertips

Dinosaurs at Your Fingertips 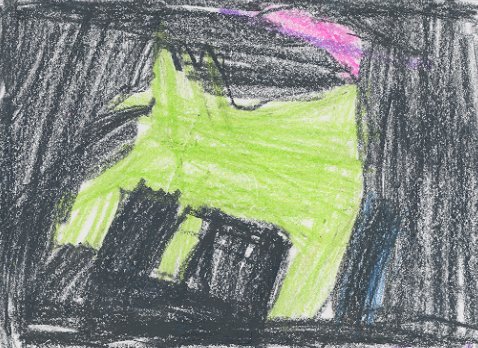 This is a book that has mostly pictures of different kinds of dinosaurs. It tells their names and a little about each one.

I learned that some of the dinosaurs fought and killed each other. After they killed them, they would eat them. T-Rex, especially liked to do that. Also, I like the story because it reminds me of a dinosaur puppet in our puppet center that looks just like one in the book. This book will teach you about some of the dinosaurs that you will see in the movies. I enjoyed the colors that were in the drawings.

I think other people would like it and especially my brother. I read dinosaur books all the time. If people like dinosaurs, they should read this book.

DG
is a student in
Ms. Johnston's 1st Grade Class