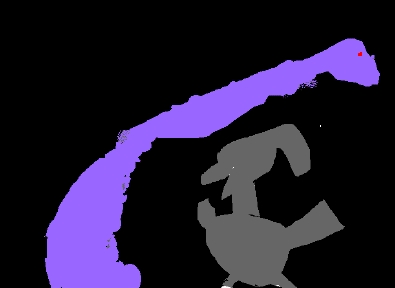 Harry goes back to Hogwarts. There is a goblet that spits out names for the three tasks. The goblet is supposed to shoot out three people's names, but it shot out four. And Harry Potter was one of them.

I really liked the book because I know what's going on in the book, and I read them all. I liked it because there was a ton of action in it. I liked all three tasks. Of all the Harry Potter books, my favorite is the fourth because it's scarier than the others. It's so scary that sometimes I had to sleep with the light on!

I recommend this book for kids older than 5 years old. It is a pretty scary book, and there is too much violence.