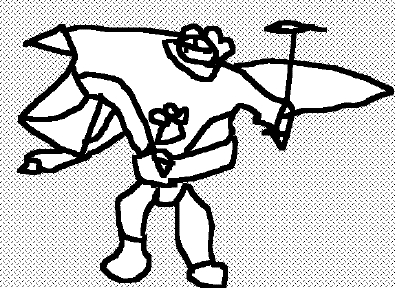 I recommend this book because there is a lot of fighting and it is funny.