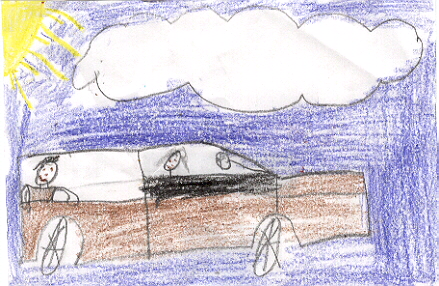 Did you ever have to move when you didn't want to? There is a boy who does not want to move. His name is Alexander. He tells everybody in his family that he is not going to move. To find out if he moves read this book?

I recommend this book to anybody who has ever had to move from their home. It makes moving seem like a confusing time, but it all turns out great. I think everyone should read this book because everyone wiil some day have to move.