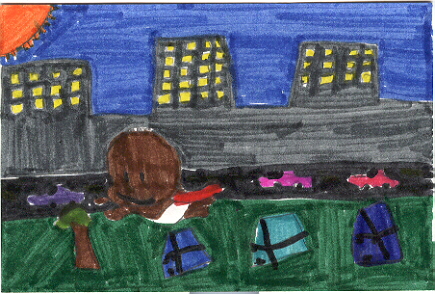 This book is about a hero who is a baby. He was not born from a super hero. He was born from a person. A doctor was going to spank the baby, but he accidently slipped out of the doctors hand, then he fell out of a window, and dropped into a glass of super hero juice that came from a man called Deputy Doo Doo. Then the baby became a hero. The juice came from another hero named Captain Underpants. You are probably wondering how it came from Captain Underpants. Well, you have to read the book first then you will find out.

I recommend this book to all ages because it is funny especially the characters. If you like super heroes you should read this book.