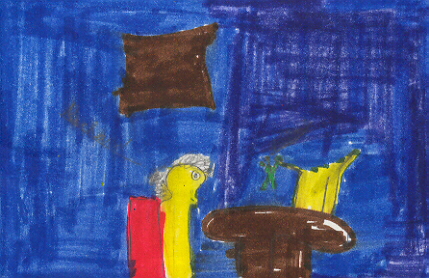 Do you believe aliens? Well maybe you should. In this story, there is a boy named Richard who wakes up one morning and sits down to eat breafast. While Richard is sitting at the table, an alien climbs out of the cereal box. The alien that was beamed down to earth in the cereal box. The alien was on a very important mission to stop another alien who was plotting to destroy the earth.