Nate the Great and the Stolen Base

Nate the Great and the Stolen Base 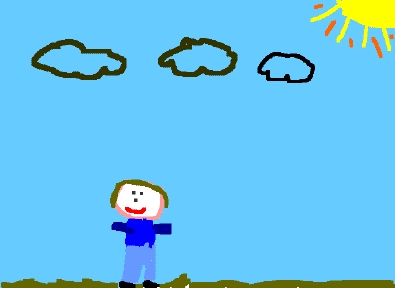 This book is about a boy named Nate who is a detective. He looks for an octopus that is purple and slimy. He thinks that a dog named Fang ate it. Nate has lots of clues but he can't think without some pancakes first. He has to leave a note at home so his mom knows where he is. The funny thing about his note is that his cursive is very messy.