How Much is a Million?

How Much is a Million? 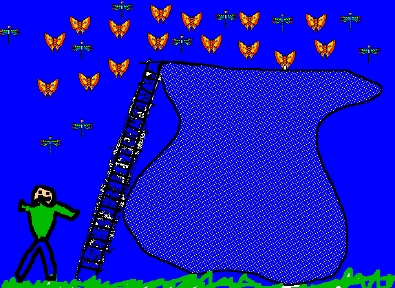 HOW MUCH IS A MILLION is a book about rounding or showing ways how much is a million. If you want to find out how much is a trillion, you ought you read this book. The main characters are a magician named Marvlelissimo, two boys named Robert and Sandro, two girls named Grace and Elena, two cats named Jello and Gus, a dog named Ruby, and a unicorn named Moonbeam.

I think that this book is great for counters. It reminds me of a mathamatical wizard mix. It's really creative.

If you love to count, this book is for you.