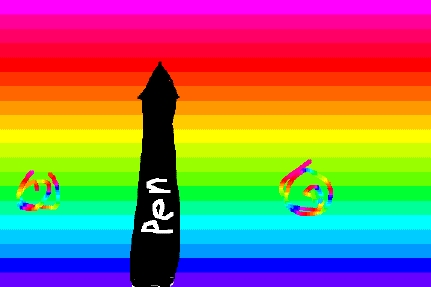 Wow, this book is great. It is about this kid who always has creative ideas. One time he had an idea that instead of saying ?pen? he said the word ?frindle?. It started with just his English teacher, but then a reporter came and heard about it. She put it in the newspaper. Can it get worse? Read the book and find out.

I think this book is funny. Just because the kids were saying the work ?findle? it went into the newspaper! I don?t think I would do this because I would have to go to the principal?s office but it is fun to read about someone else doing it!