Phoebe and the Spelling Bee

Phoebe and the Spelling Bee 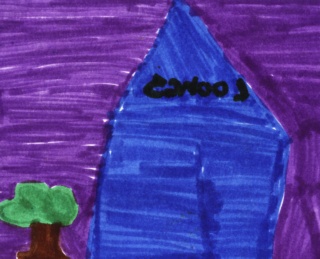 The book we read is about a teacher who said there would be a spelling bee. Phoebe was scared because she was not good at spelling. So her friend Katie said that she would help her. Then Katie asked Phoebe to spell a word and Phoebe spelled it wrong. Katie asked Phoebe to spell another word and she didn?t spell it right again. Instead, Phoebe made up a story with all kind of words.

We liked this story because it is about spelling. We want to be good spellers like Phoebe. We thought that the drawings were really good too. We liked how Phoebe looked like a cartoon on TV. We think that Katie is a good friend to Phoebe too. We think that having good friends are important. We also like Phoebe's imagination. She told all kinds of funny stories instead of spelling her words right. Little kids need to have a good imagination to have fun.

We recommend this book to anyone who likes to spell and who have good friends.