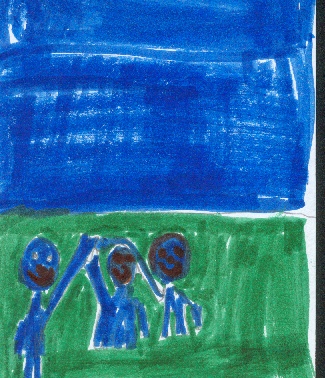 This story was about a boy named Kenny. He and his friends named Jacob and Henry were trying out for this team called the angel park dodgers.

They have one problem and that?s a big bully called Rodney Bunsen. He does any thing to stay on top. It was hard but they beat him by a hard home run.

I did not like the story because it was boring and there was nothing that took my interest. I even thought the title was boring.