Geronimo Stilton and This Hotel is Haunted

Geronimo Stilton and This Hotel is Haunted 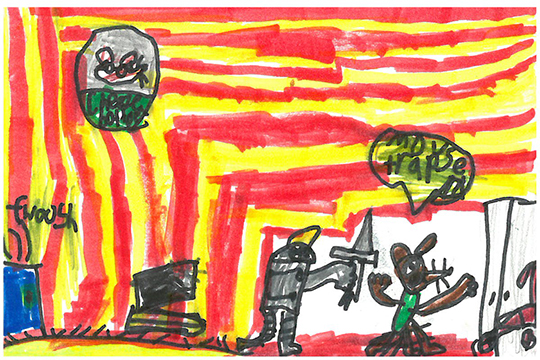 Geronimo saw Hercule Poirat, his good friend.The two questioned the people who work at the Grand Hotel if they saw the ghost. The ghost was a person with the initials BB written in gold on their tie. There was a person who wanted to make a toilet factory out of the hotail. Read the book to find out who the trickster is.

I got scared from the suspense for example: A ghost was floating around the hotail. I liked this book because of how snoopy Geronimo is. For example: Geronimo went in a limousine that was not his.

I recommend this book to people who like humor.