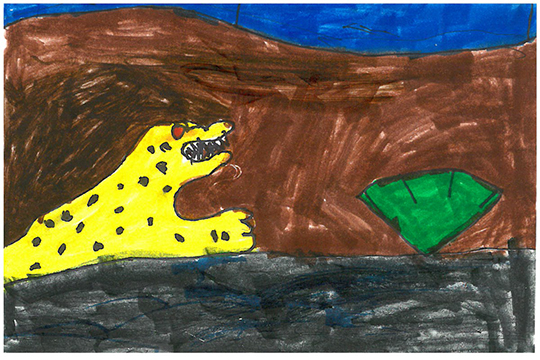 I think this book is funny when Dink gets pushed down the slope because he was out of control. My favorite part is when there is a gem in the fish tank because it was so buried people would not even see it in there. It reminded me of the time when I lost my shoes and they were right under my bed! Funny things makes this book really good.

I recommend this book to ages 5 - 7 for the amount of creativity the characters make.

Zamel
is a student in
Mrs. Mendez's 3rd Grade Class