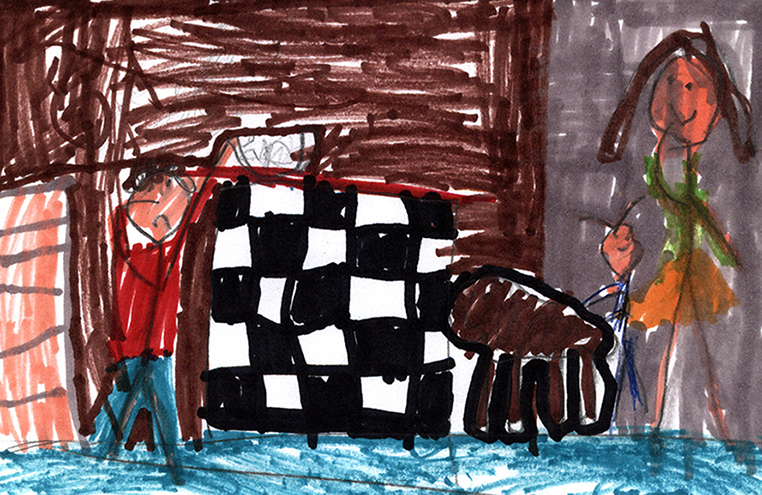 In this book by Louis Sachar, there is a boy named Marvin Redpost. At school his teacher, Mrs. North, thinks he is up to the job of taking care of her dog Waldo while she goes on a trip. Marvin is up to the job and is doing really well because if nothing goes wrong, he gets $25. At first he’s really excited to be in the teacher’s house. He’s feeding the dog, giving him water, and taking him for walks. However a few days later, the dog stopped eating so Marvin called the vet and his reply was to try liver and it worked. On Saturday Marvin went to the house and found that the dog had been sick. Read the book to find out what happened to Waldo.

Normally the Marvin Redpost books are funny, but I did not think this one followed the streak of funny books mainly because of the ending. I never would have expected what happened. Usually the best outcome always happens, but not this time. I like how much attention Louis Sachar paid to details in this book. He mentioned Waldo was an old dog, he had traits of an old dog. He showed Marvin being worried about the dog. My favorite illustration is the one that shows Marvin holding his nose while he cooks the liver for Waldo. Marvin is holding his nose and laughing because he’s right next to the pot of liver and it’s stinking up the kitchen. Read the book to find out what surprised me so much about the dog.

I would recommend this book to second through fifth graders who enjoy chapter books because it’s like a comedy except for the end. It’s fairly long and it has many chapters and some complex words.