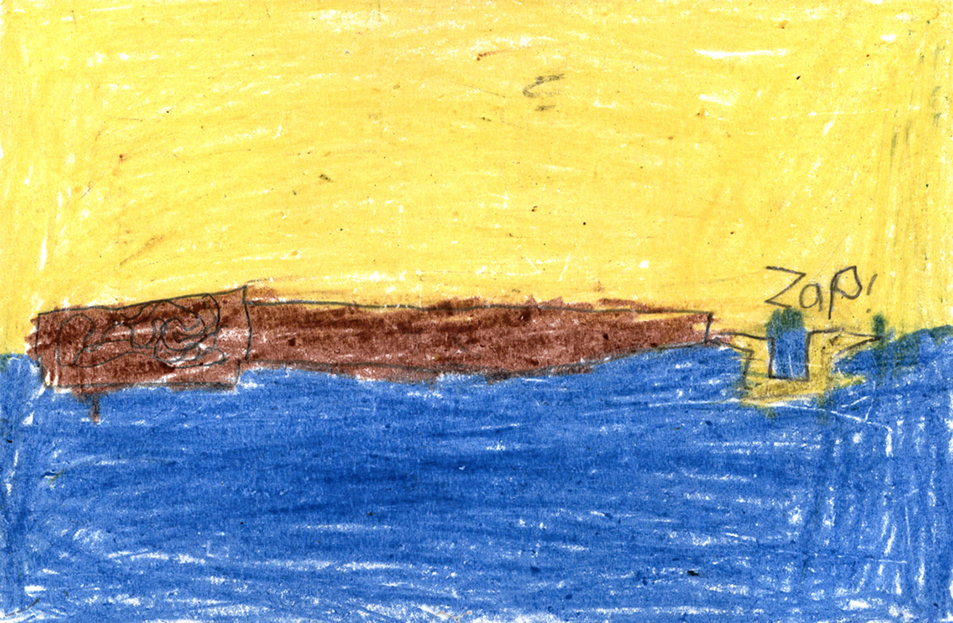 Do you believe in magic ?????? Well, this is a world of magic and a whole lot of schools. And one of them is called Hogwarts which is where the story begins. A character named Sirius Black escapes from prison and goes to Hogwarts. A lot of scary things start to happen.

What I like about this book is that Sirius Black turns out to be Harry's godfather and that he makes an epic escape with Buckbeak at the end. I like that becuase it was unexpected. My favorite part of the book was when the "Dementors" come. They came because a blood-thirsty criminal was on the loose and they did not want the people at the school to get hurt or possibly get killed. It was surprising that Dementors would help people in the end. I would give this a high rating of 5 because it was just a great book for me to read mostly because of the action.

I would recommend this book to 6-10 year olds and people who like magic. I would give it five stars because it was one of the best books I've read in my life.