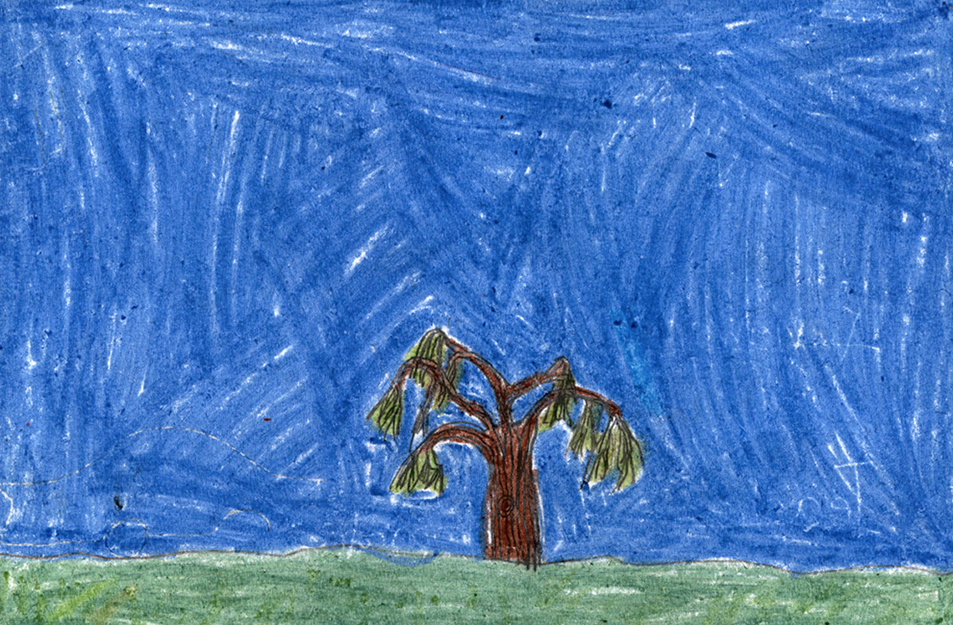 Have you ever been mistreated by your aunt and uncle? You are your cousin’s favorite punching bag, and your bedroom is a cupboard under the stairs. Well, that’s what Harry Potter’s life was like. But only in the winter. He was looking forward to going to Hogwarts- a school for witchcraft and wizardry. Soon after he gets to Hogwarts, he finds out that the mass murderer Sirius Black has escaped from the prison Azkaban. Later into the year, at night, he sees the so-called Grimm (a black dog thought to be a death omen) with Hermione’s cat, Crookshanks. (Hermione is one of his friends, and so is Ron.) He also sees a huge image of the Grimm in the sky when playing Quidditch. What does this mean? Is Harry going to die soon? Find out in the Prisoner of Azkaban.

I like this book because there are lots of cliffhangers and very surprising parts throughout the book, for example, when Harry sees the Grimm in the sky, or when he sees the Grim with Crookshanks on the Hogwarts fields. Those are two examples of the cliffhangers in the book. When I read these, I thought, “is Harry going to die? And why was Crookshanks with the Grimm?” So, as I told you, there is a surprise, but if I tell it to you, it would spoil most of the book. So now I’m going to move onto rating.

I would rate this book 5/5 stars, and I would recommend it to people ages 6-11. But most importantly, to people who like cliffhangers and surprises. And that, my friends, is a book report on Harry Potter and The Prisoner of Azkaban.