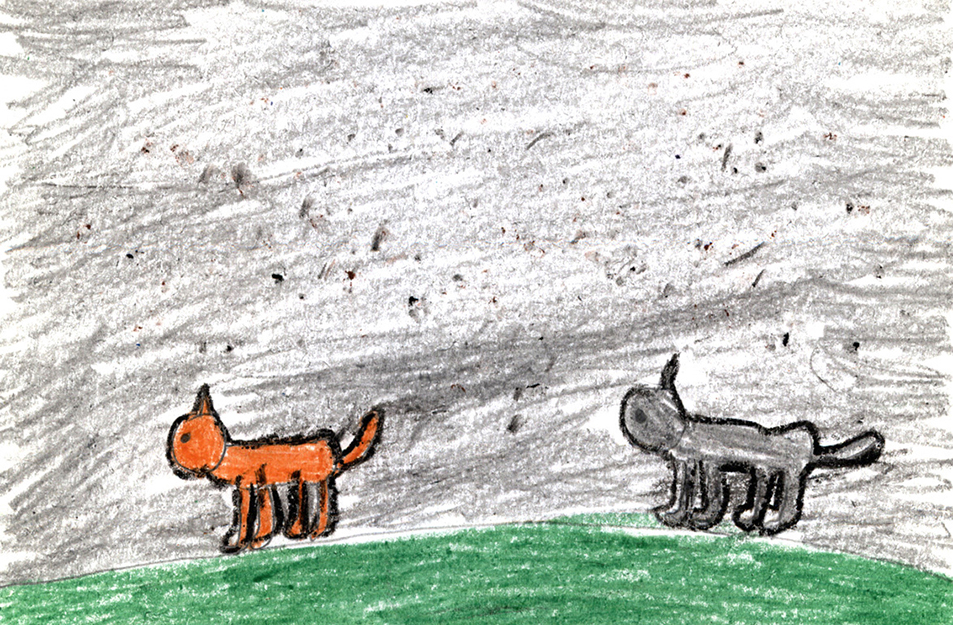 Have you ever thought pets don't like living in your house? Well in this story they don´t. this story is about a few cats named Fireheart and Graystripe they are warriors which means they fight,hunt and patrol for there clan. Fireheart and his friend Graystripe know the warrior Tigerclaw wants to kill their leader Bluestar. Will they be able to stop Tigerclaw before he kills Bluestar?