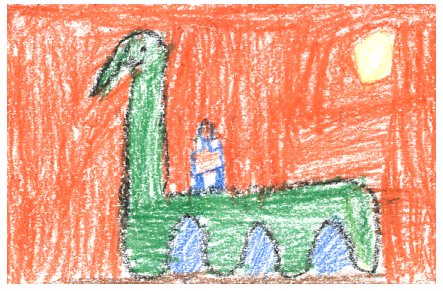 Have you ever wanted a humongous dinosaur? Well Lulu did in the book Lulu and the Brontosaurus. If you haven't’ read this book then I would Listen up. First, Lulu was a spoiled young girl who always got what she wanted when she wanted it. Even if it meant she needed to scream until the light bulbs bursted. One day Lulu wanted a GIGANTIC DINOSAUR! At last in the woods she spotted one. Next, she asks it to be her pet. Does he or she say yes or no? I Also wanted to mention How aggressive Lulu was I could relate to that My sister is only 2 years old and she almost poked my eye out. You will have to read the story to find out what happens to Lulu. I learned from this magnificent story you don't alway get what you want.

I would recommend this to 2nd to 4th grade because it is very entertaining. The author Judith Viorst is an amazing author because she knows when you want to laugh. I will definitely read more of her amusing books and so should you.