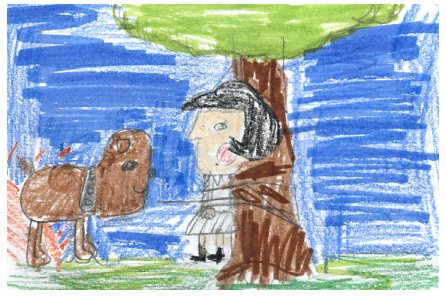 Lulu is an independent young girl who lives with her parents in the suburbs. Lulu wants something, so she asks her parents .Lulu’s parents could not afford what Lulu asked for. Lulu decides to walk dogs to get money, but a boy named Flechman gets in the way. Lulu had a hard time with the dogs. Will Lulu raise enough money for what she wanted?

I recommend this book because it has humor. I laughed at the part where Lulu was yelling at Flechman. I recommend this to 8 year olds. I think this because I enjoyed this book and I am eight. If I like it you should too. The author knows how to write for kids!