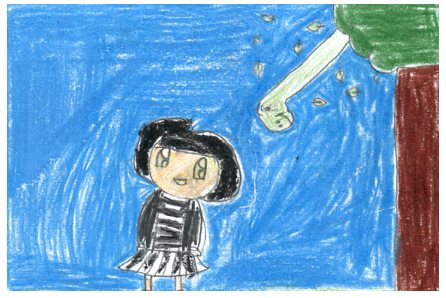 Lulu and the Brontosaurus is about a girl named Lulu who sometimes can be annoying. Here is her story. So Lulu wanted a Brontosaurus. But her parents said no. Lulu decided to go into the forest to find one. All of a sudden she finds one after a long time. She wanted to take the Brontosaurus home, but he wanted Lulu as a pet. So he takes her with him. Lulu was very scared. Lulu tried to escape from him but she could not.

I liked this book because it is really funny. One funny part was when all the animals in the forest wanted Lulu to go away, but Lulu said no. The animals got mad and started fighting Lulu, so Lulu tricked them by giving them fake things. She got away with it. One lesson I learned in the story is you should not cry for things when you want them. Another reason I liked the story is that the songs are super funny. The words matched the picture great! This book is so super funny that I would read it again if I want!