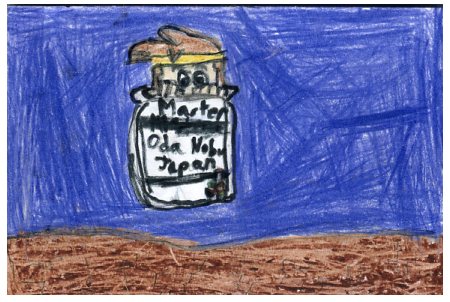 Have you ever wanted to meet someone you admire so much? Well I have and so did this boy named Flat Stanley. He admires Oda Nobu the movie star and when he mails himself to him he is so excited and is in for a big surprise as they travel through Japan!When Oda Nobu gets kidnapped what will Stanley do? Will Stanley’s admirer never be rescued or will Stanley have to rescue Oda Nobu by himself. Read the book and find out!

I encourage kids ages 6-10 to read this book because it really is not a book for the older kids in my opinion. I also think 6 year olds should have someone to help them read the book. If they have trouble with reading words because it will be pretty common for that to happen..I think it is a little to hard for 5 year olds because it has some hard words for them. Maybe the book could be read to the younger kids by a parent or older sibling.