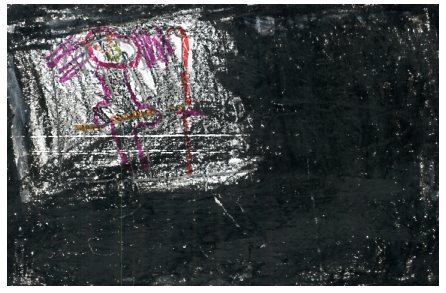 How would you feel if you were flat? Well, Flat Stanley was a boy whose bulletin board fell on him and turned him flat. Splat-- Stanley becomes flat, his brother goes to the doctor to see if he was okay. Flat Stanley helps people out because he is flat. For example he saves a really expensive picture that was stolen from the museum.

I did not like the part when the most famous painting was stolen,and people could not see it. I thought that was really sad to keep the painting from everyone. My favorite part is when they finally caught the bandit. I liked when Flat Stanley snuck up on the bandits. He found the painting and called the police. I thought that was really brave. Over all I loved this book. It was really funny. For example, when Flat Stanley became a snowboard. It looked really funny in the picture in the book.

I thought that Flat Stanley was a great book and ,would rate this book 5 stars because it was really funny and cool. I would recommend this book to people who like adventures.