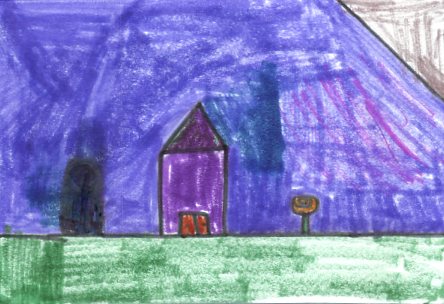 I would also like to save the birds and if I were in the story as the little girl, I would tell the men that the sparrows were never our enemies.