Why the Sea is Salty

Why the Sea is Salty 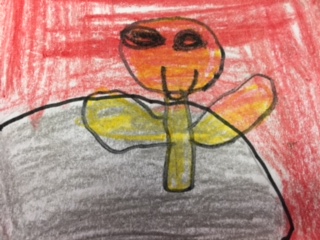 My favorite part is when the thief doesn't know hot to stop the millstone and it keeps making salt. My favorite character is the thief because he is evil This story relates to my life because my sister once stole my hat. The pictures helped me understand when the king got mad a the thief when he took the millstone.

People should read this story because it gives thme a life lesson never to steal. This story is funny, colorful, and extraordinary.