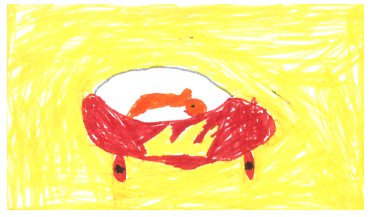 Have you ever wondered if there were cars for hamsters? Well Humphrey’s Really Wheely Racing Day by Betty G. Birney is about a hamster named Humphrey who uses a hamster sized car!!In the beginning, Mandy (a classmate) took Humphrey home where Winky (Mandy’s pet) had a hamster car!! Humphrey wants to ride it bad-bad-bad! Finally, Dave one of the managers from Pet-O-Rama (the place Humphrey came from,) gave Humphrey a hamster sized race car!! Humphrey ended up racing Winky in the classroom. All in all, Humphrey’s Really Wheely Racing Day is a great book that you can’t put down, find out who won the race!

If you like racing or cars you would enjoy the book Humphrey’s Really Wheely Racing Day! Would you like a race car? I would give this book five stars because it was exciting when Humphrey raced Winky! I recommend this book to the people who like cute pets. I highly suggest you read this book by Betty G. Birney because you will feel speed-speed-speed!