Escape! : The Story of the Great Houdini

Escape! : The Story of the Great Houdini 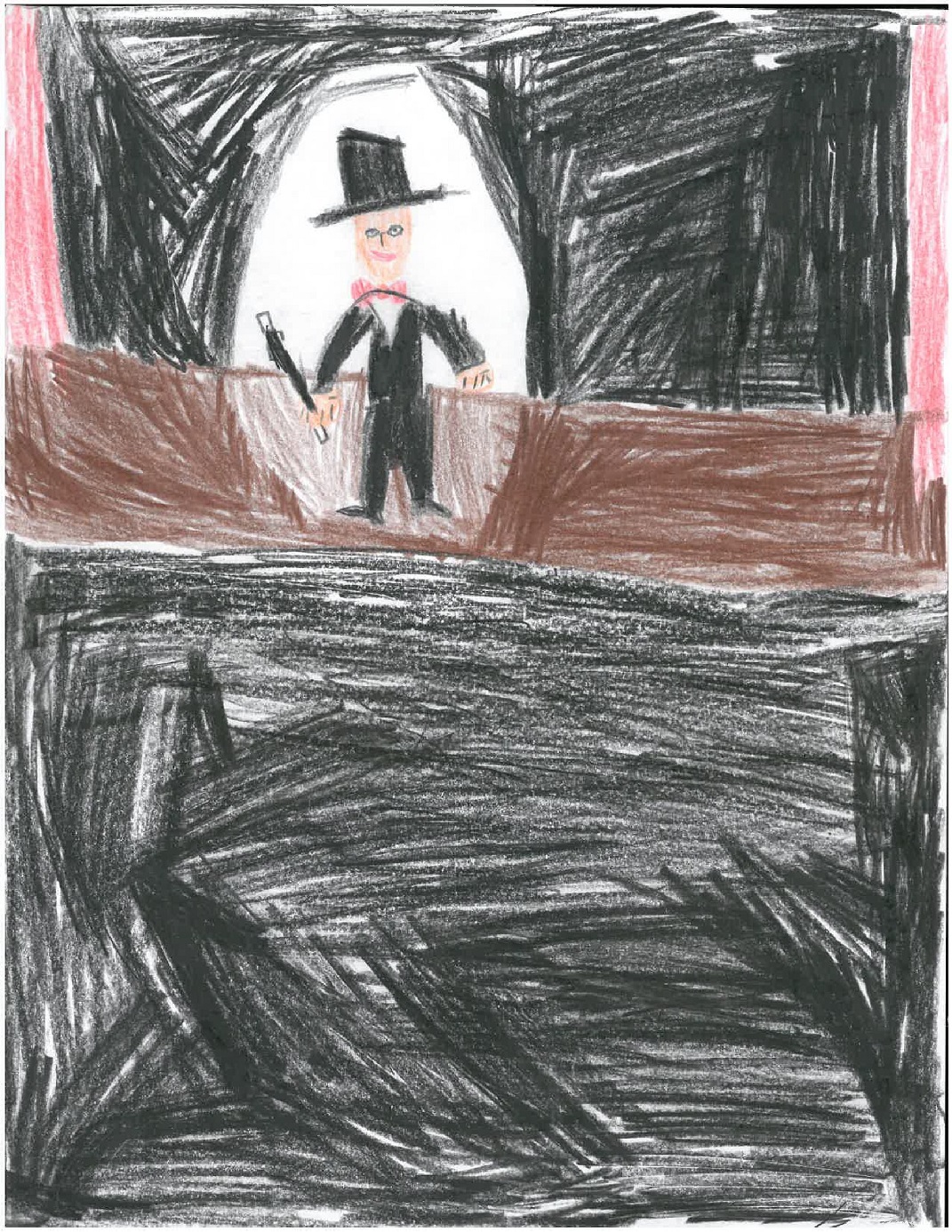 I like magic so it was fun to read about Harry Houdini. I learned a lot about the entertainer. I also liked that it was nonfiction, so I knew what I was learning was true. The pictures in the book were history and instead of just reading about it, I liked seeing it too.

I would recommend this book to people who like magic or who like learning about harry Houdini.